Campbell's Creek - A Portrait of a Coal Mining Community 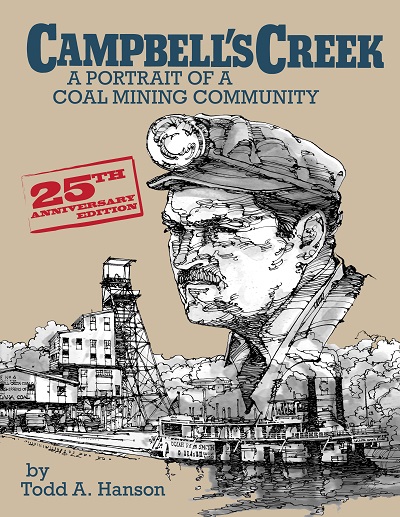 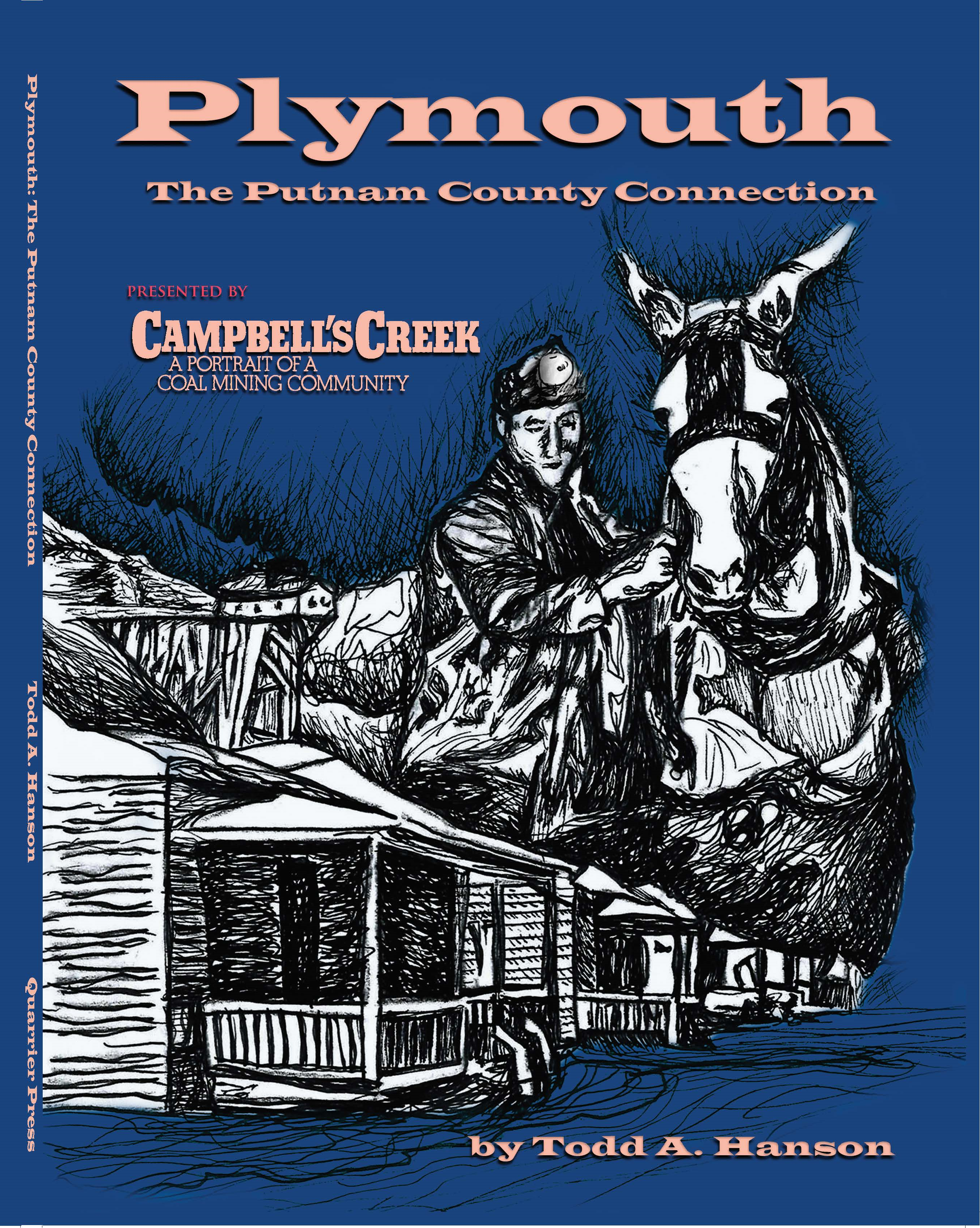 Introduction to the 25th Anniversary Edition

The original Campbell’s Creek book has been sold out for more than twenty years. The 25th Anniversary Edition of Campbell’s Creek – A Portrait of a Coal Mining Community is a special reprint that holds the original content intact, just as it appeared when first released in October 1989. Combined with an additional 136-page section featuring nearly 200 more never-before published photographs, maps, charts and illustrations to compliment the original work. The original book covered the area’s history, for the most part, up until the devastating flood of July 19, 1961. That event nearly marked the end of the coal mining era on Campbell’s Creek. The extensive damage to the Campbell’s Creek Railroad brought about its discontinuation the following year. Coal production, however, continues to play a role in the local economy in spite of the ever changing marketplace.

This volume includes many historical images that have been discovered since the first printing, plus updated material on the last fifty years not previously covered. These additions lend sort of a medley of area history and trivia. Whether you are a resident or a former resident, genealogist, or a history student of Appalachia, West Virginia, Kanawha County, the coal industry, railroads or riverboats, you will find something of interest. This project is an attempt to preserve the area’s history for another generation while offering a visual glimpse into everyday life on Campbell’s Creek while celebrating the region’s influence on the outside world. Full-color cover, softbound. 8 ½” X 11 ½” format, 329 pages, over 450 photographs, maps, and illustrations.

A little-known coal mining district emerged in Putnam County (WV) at the close of the Civil War. By the mid-1940s, this district’s large-scale underground mining operations ceased forever. Among the early coal villages that sprang up along the northern bank of the Kanawha River during this time was a coal camp named Plymouth.

While putting together the Campbell’s Creek books, I learned that some of the country’s most influential personalities and corporations held interest in the Campbell’s Creek mining, manufacturing and shipping industries over the years. I learned, too, the story of Campbell’s Creek would not be complete without exploring its Putnam County connection, the coal mining community of Plymouth. This book explores Plymouth’s coal and river transportation history along with its connection to Campbell’s Creek (Kanawha County). These two mining districts were in separate counties nearly 25 miles apart, yet became intertwined by industry, ownership, and the Great Kanawha River. This work provides some insight into the coal mining operations at Plymouth but is not a comprehensive history of Putnam County’s coal industry. Rather, I compiled this book as an appendix to the Campbell’s Creek books trying to avoid repetition as much as possible yet providing enough information for the reader to understand the connection. More than 70 years have passed since coal was mined on a large-scale commercial basis in Putnam County. Today nothing remains of the former mining town of Plymouth, but its legacy survives in the form of a community park and wildlife management area. Through brief biographical sketches, historical notes, tidbits and photographs, the Plymouth miners, riverboat workers and their families’ legacy are celebrated by honoring their contribution to the industrial and economic development of the Kanawha Valley. Plymouth – The Putnam County Connection: Full-color cover, softbound, 8.5”x11”, 86 pages, with over 150 photographs, maps, charts, and illustrations. 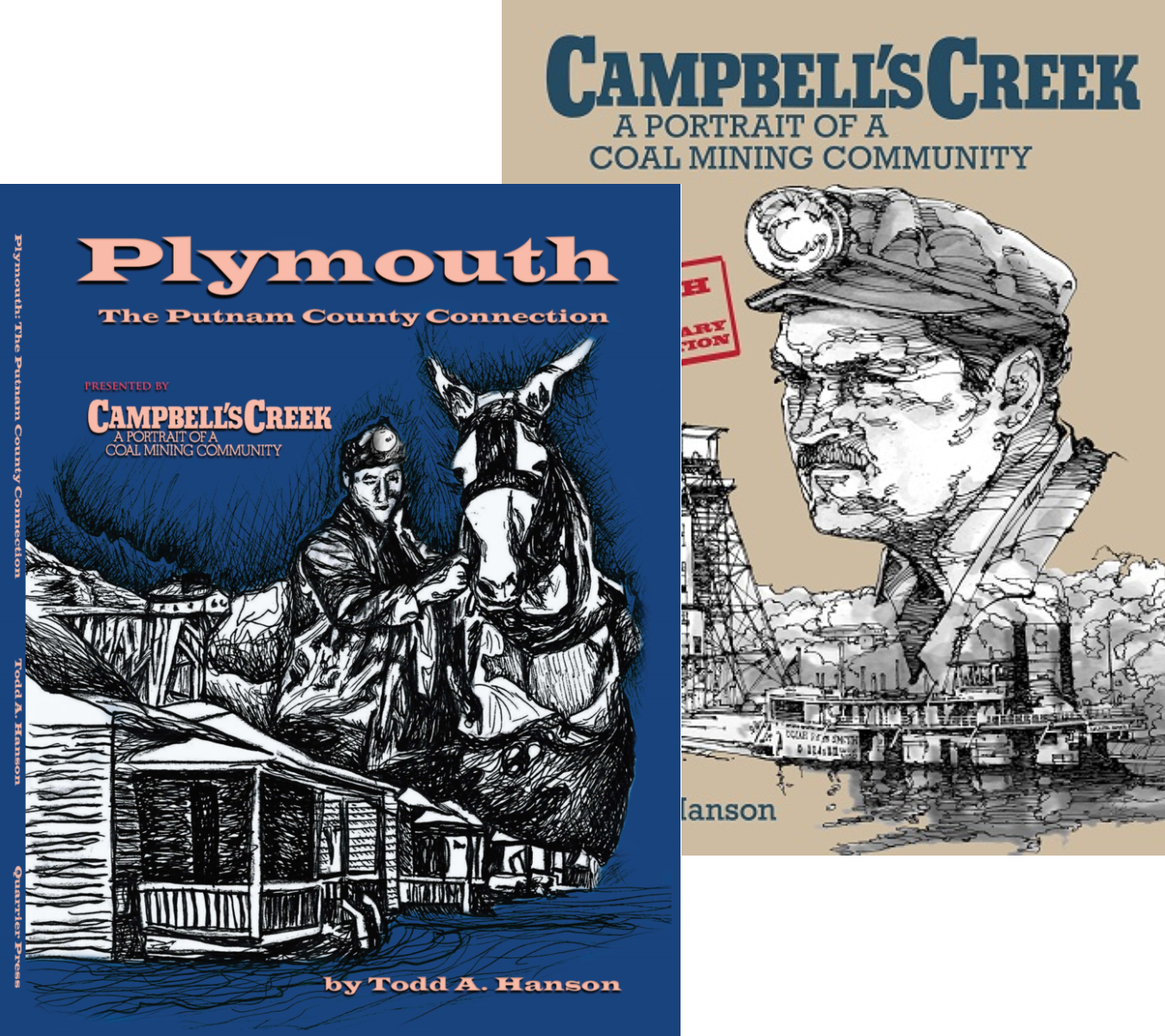 If you have any questions, concerns, or comments pertaining to our book we’d love to hear from you. Please enter the required information presented below and we will get back to you as soon as possible