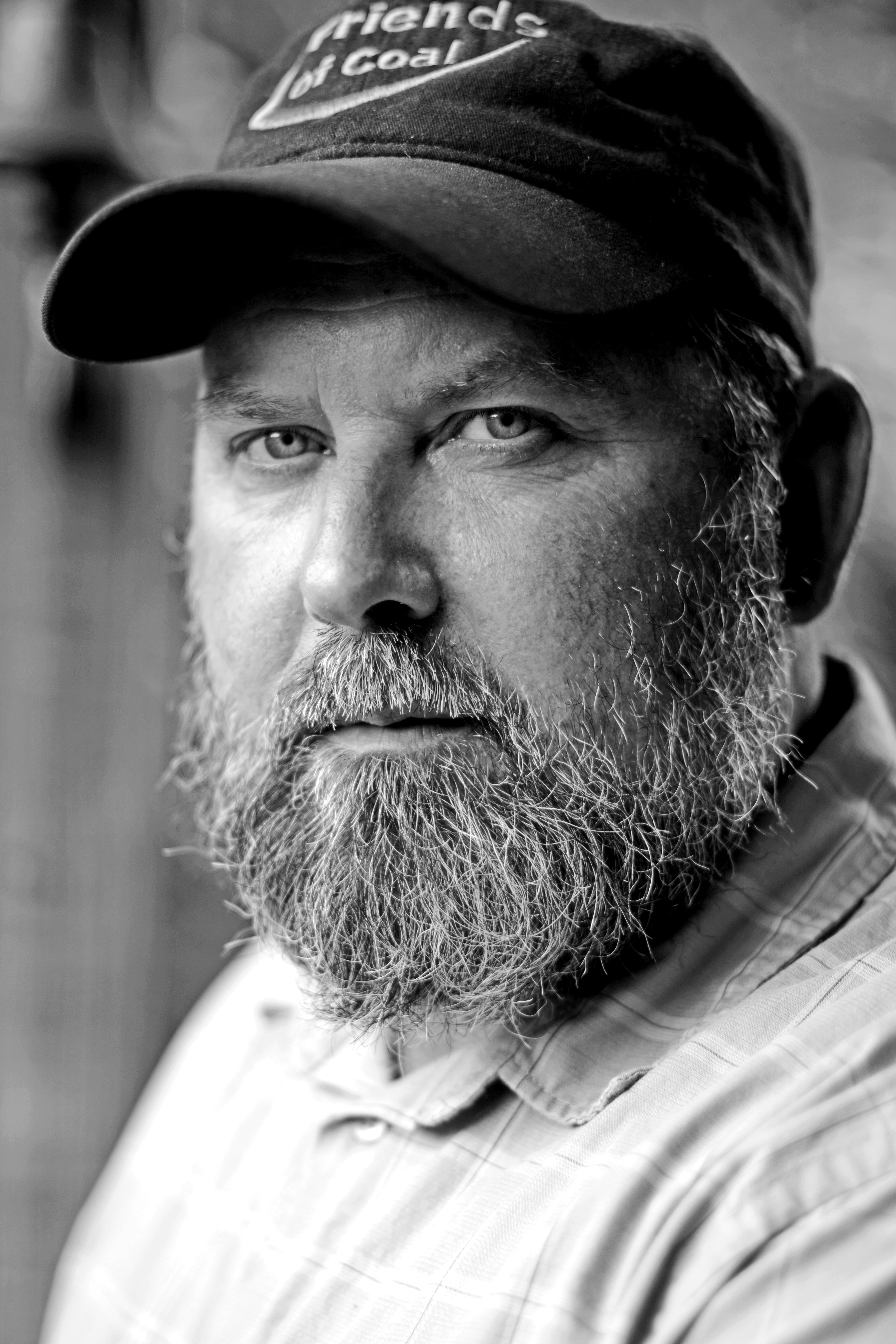 Todd A. Hanson is a sixth-generation native of Campbell’s Creek and a 1982 graduate of DuPont High School. His father, Randall Hanson, was born in a coal company house at Putney. Both parents were lifelong residents of Campbell’s Creek until 2001 when they retired to Floral City, FL. His mother, formerly Susan Perry, can trace her family back to the mid-1800s when her great-great-grandfather Edward R. Perry, for whom Perryville (now Cinco) was named, settled there.

Since his graduation, Todd’s photographs and articles have appeared in both Charleston newspapers, the former West Virginia Hillbilly, and in Wonderful West Virginia, Goldenseal, Blue Ridge Country, Country, and Country Extra magazines. He was a major contributor to the book, Kanawha County Images – A Bicentennial History 1788-1988, and also contributed to King Coal – A Pictorial Heritage of West Virginia Coal Mining, Kanawha County Images Vol. 2, The Kanawha & Michigan Railroad, the Coal Camp Kids series, West Virginia Mountain Majesty, and the West Virginia Encyclopedia project. His color photography has been featured on billboards, calendars, brochures, and jigsaw puzzles. He also worked as a production assistant and extra in John Sayles’ major motion picture Matewan, a movie that portrayed a fictional account of life in the southern West Virginia coalfields during the 1920s mine wars.